The first CryptoShoujo NFT collection on Cronos, developed by Hibiki Finance, was fully minted in under 20 hours! In fact, 900 waifus were minted in the first hour. CryptoShoujo is the first PvE game on Cronos. Mint waifu NFTs and use them to battle to earn $HIBIKI! If you are confident in her strength, you can leverage up to 5x the prize pool!

How to mint a CryptShoujo Waifu:

Minting a waifu will randomly generate a rarity, personality type, name, character stats and appearance which you can use in the P2E game. Below is the interface you’ll see. 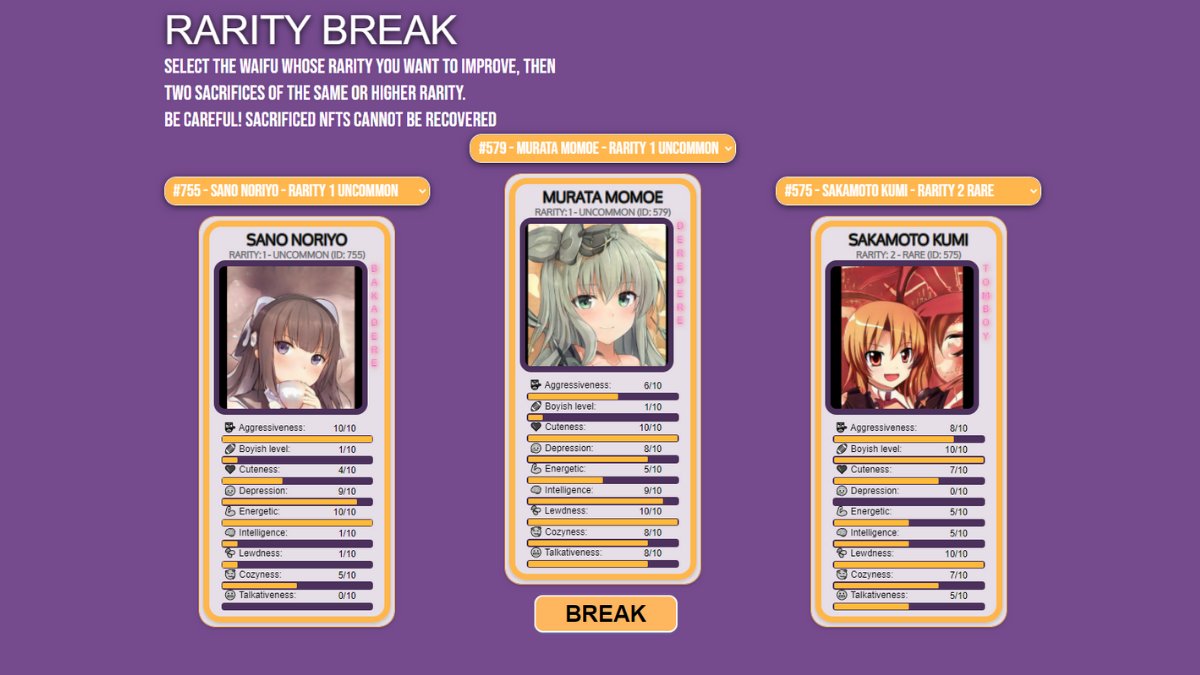 The other option, Serious fight, is participating in the P2E game. Every CryptoShoujo can fight once every eleven and half hours as long as you have energy. 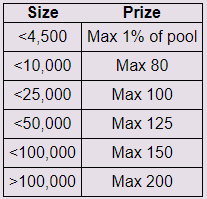 Each girl has a different personality. This works as a typem where some are stronger or weaker against others in battles.

Disclaimer: This is a paid article, TheCronicle does not endorse and is not responsible for, or liable for any content, accuracy, quality, advertising, products or other materials on this page. Readers should do their own research before taking any actions related to the company. TheCronicle is not responsible, directly or indirectly, for any damage or loss caused or alleged to be caused by or in connection with the use of or reliance on any content, goods or services mentioned in the article.