The State Of The Terra Network Token ($LUNA) On The Crypto.com App

Three Things You Should Never Do With Your Crypto.com App

May 12, 2022By Dave from Bogged
Project Updates

MAG Brew Vikings – An Overview By The Team

Hidden Features Of The Crypto.com App You Didn’t Know About 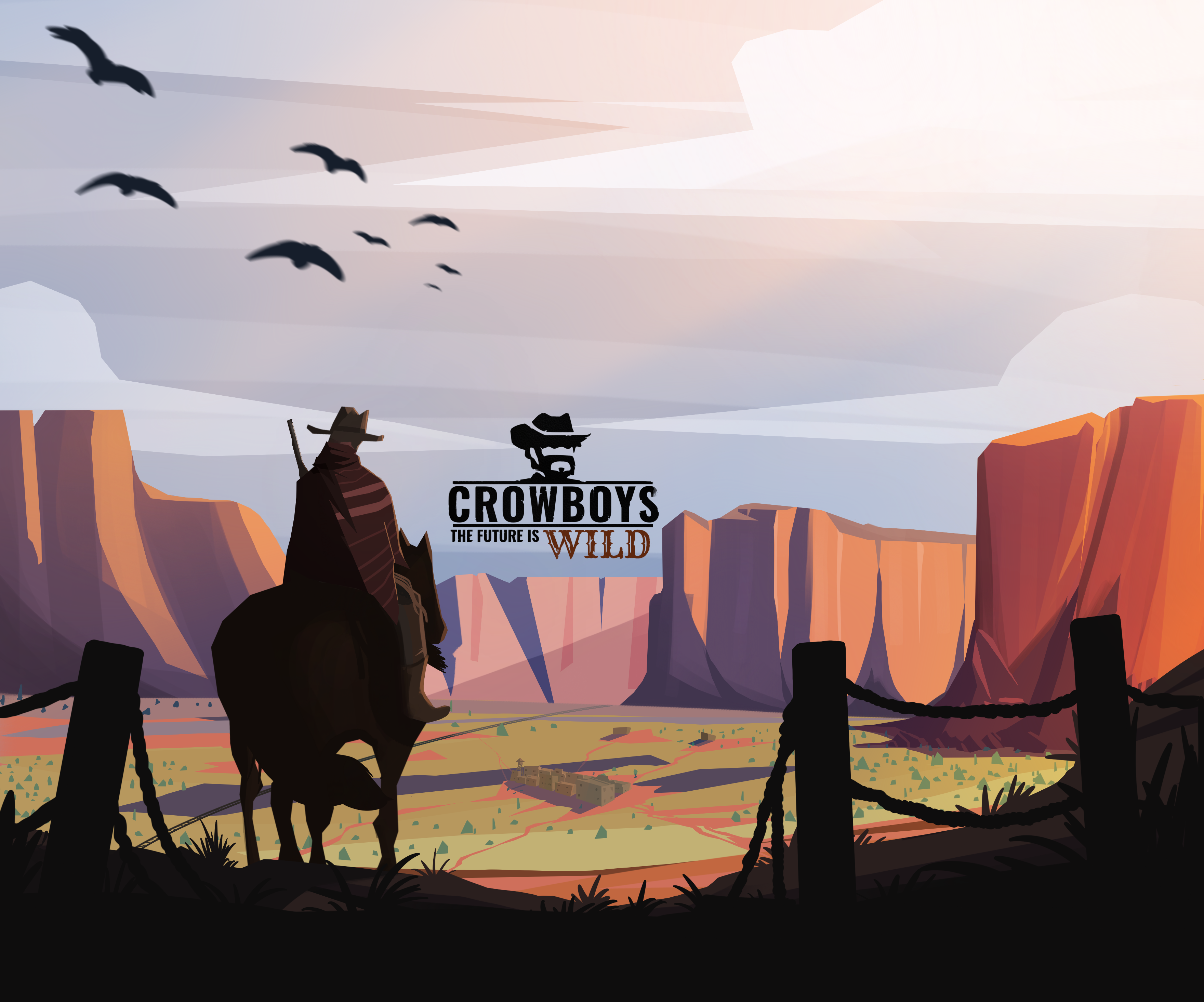 The Genesis Crate Collection and the first NFT for Crowboys Online. These crates come in three rarities (Good, Bad and Ugly), and allow the holder to generate passive income in the form of our $WEST token while staked.

Mint Limits
Whitelist Sale (May 5th): During the 24-hour whitelist pre-sale on May 5th, whitelist minters will be allowed to mint up to 8 Genesis Crates.
Public Sale (May 6th): There is no total mint limit per wallet, but you will only be allowed to mint 8 at a time. Meaning you can mint up to 8 in one transaction, then a second transaction would allow you to mint 8 more, and so on.

$WEST will be used in First-Person Shooter video game and our metaverse ecosystem. With $WEST you can purchase and trade: weapons, skins, horses, wearables, properties, play minigames or deposit it before playing the competitive mode.

Crates will also have 2 weapons inside already, so whenever they come live, holders will get airdrops!

Crates will be able to open to get a random treasure (with wealth multiplier).

80% of royalties go to holders through Staking.

5% discount in the metaverse saloon!

Automatic whitelist for the next NFT, Genesis Crowboy

First of two genesis NFTs you need to hold to become a Genesis Member, which will be rewarded with special Events, Airdrops & possibility of Alpha/Beta testing of the game and metaverse.

Crate ‘Openings’
Crates can be opened at a later date, following the Official Weapons Mint. Each create you mint will contain 2 weapon NFTs that will be acquired after you open the crate. The weapons each crate contains and the weapon’s condition, corresponds directly to the rarity of the crate:

Weapon Conditions Explained
Every weapon loses it’s quality over time, going down in its condition level.
That doesn’t have the effect on the shooting, but the worse condition gets, the more expensive it is to repair the weapon.
Once it’s Ruined – it can’t be repaired and used in the game anymore (DEFLATION).
Weapon skins in the game will look differently, depending on what condition of your weapon is!

Each crate will also have an attribute called Wealth Factor. This attribute will be rated on a scale of 0 to 10. The higher the wealth rating of each crate, the rarer the additional treasure you will receive when opening your crate. 🎉 This could range from small bags of $WILD tokens to NFTS and other awesome surprises!

🍺 Who knows what you’ll find in your crate!🤠

You can add your event by filling out the form here.